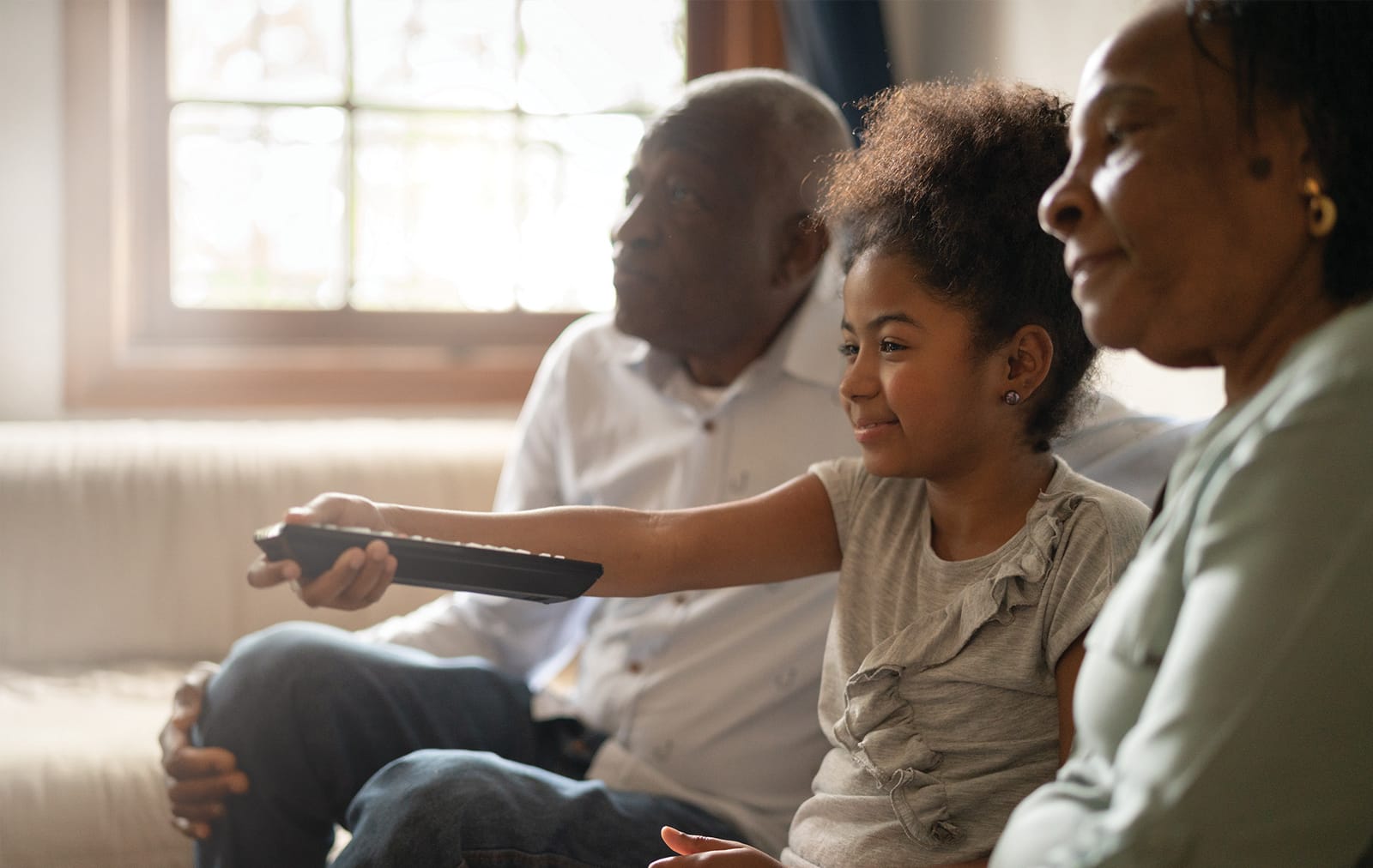 “What was that ad for?” A simple question that led to a shift in the advertising landscape. The question was posed by Tylie Ad Solutions President Sheri Lawrence’s husband, Adam, while they sat in their living room eating dinner and watching TV. It wasn’t that Adam hadn’t been paying attention to the spot or that the ad didn’t include the brand’s logo. Adam couldn’t tell what the commercial was advertising because he’s visually impaired.

This question became a familiar refrain as night after night, Adam couldn’t tell what the commercials he was hearing were advertising. His question echoed in Sheri’s head. Over the following weeks, she observed the fact that as commercials have become increasingly complex and narratively-driven, those without the ability to see the screen clearly are less likely to understand their stories and connect with the spots.

Descriptive Video Service (DVS) was developed in the mid-eighties, a visually impaired answer to Closed Captioning. Narration describes the on-screen action whenever there isn’t dialogue or voice-over, enabling the visually impaired audience to ‘see’ the story in their mind’s eye. While some Federal mandates for programming exist, Team Tylie was surprised to learn that not only wasn’t DVS in advertising mandated, it didn’t exist at all.

Tylie Ad Solutions is proud to be the industry’s leading provider of DVS with our signature Quality Assured Descriptive Video Service. Tylie was the very first to bring DVS advertising to market and has since become the exclusive DVS providers for Procter & Gamble, Wells Fargo, and Subaru, just to name a few.

Because DVS isn’t yet commonplace in advertising, it represents an enormous opportunity. Inclusive practices like adopting DVS in your advertisements don’t just communicate your brand’s values, they add value, too. There are more than 30 million visually impaired adult Americans, which translates to 12.5% of U.S. consumers.

That means spots without DVS are missing out on a huge, untapped market that’s already baked into your media spend. And with a significant Baby Boomer population reaching their golden years, these figures are constantly on the rise.

In addition to Baby Boomers, returning U.S. Armed Forces Veterans are the fastest growing segment of visually impaired Americans. Including DVS not only enables you to reach that Veteran demographic but it also is a way to show your brand’s support for the troops and include and normalize the experiences of those returning home without their full vision.

And lest you assume that the V.I. community doesn’t watch TV, a study conducted by Comcast-NBCUniversal and the American Foundation for the Blind showed that the visually impaired watch just as much TV as the sighted. What’s more, they are primary influencers in terms of household purchases. So you can rest assured that your investment in DVS will make a very real impact without the burden of any additional media spend.

We envision a future in which every program and every commercial have DVS. In which none are excluded from the story told by the brilliant creative that our partners work so tirelessly to craft. This is a future that will benefit brands and consumers alike.

DVS is Not Only for the Visually Impaired

In the era of distraction, all media is engaged in a cutthroat battle. What was once a quest for ratings now has a broader goal – attention. With multi-screen experiences becoming more commonplace and the great attention sucker – that little rectangle in your purse or pocket – ever at hand, viewers very rarely assign their full focus to any one thing.

But by adding an auditory component to your visual advertising, you can actively increase messaging saturation and reach among those who aren’t even necessarily in the room. Whether it’s a husband cooking dinner in the kitchen or a wife reading an article on her tablet, the timeless sound of a story being told never fails to grasp the listener’s attention and imagination.

Looking and Listening Toward the Future

Tylie was proud to be the first to offer Quality Assured Descriptive Video Service. And though we have brought DVS to Prime Time working with some of the biggest brands in the world, we see this as just the tip of the iceberg. We envision a future in which every program and every commercial have DVS. In which none are excluded from the brilliant creative that our partners work so tirelessly to craft. This is a future that will benefit brands and consumers alike.

By acting now, brands will maximize the benefits of early adoption. Not only will adding DVS to your spots do good for the visually impaired community, but it will also create meaningful positive brand associations. Furthermore, DVS will differentiate your brand as leading the march toward access for all instead of jumping on the bandwagon once it’s a crowded ride.

Visit our DVS Service page or email us at dvs@tylie.com to reach a member of the Client Experience team and find out about getting a free Custom Demo. 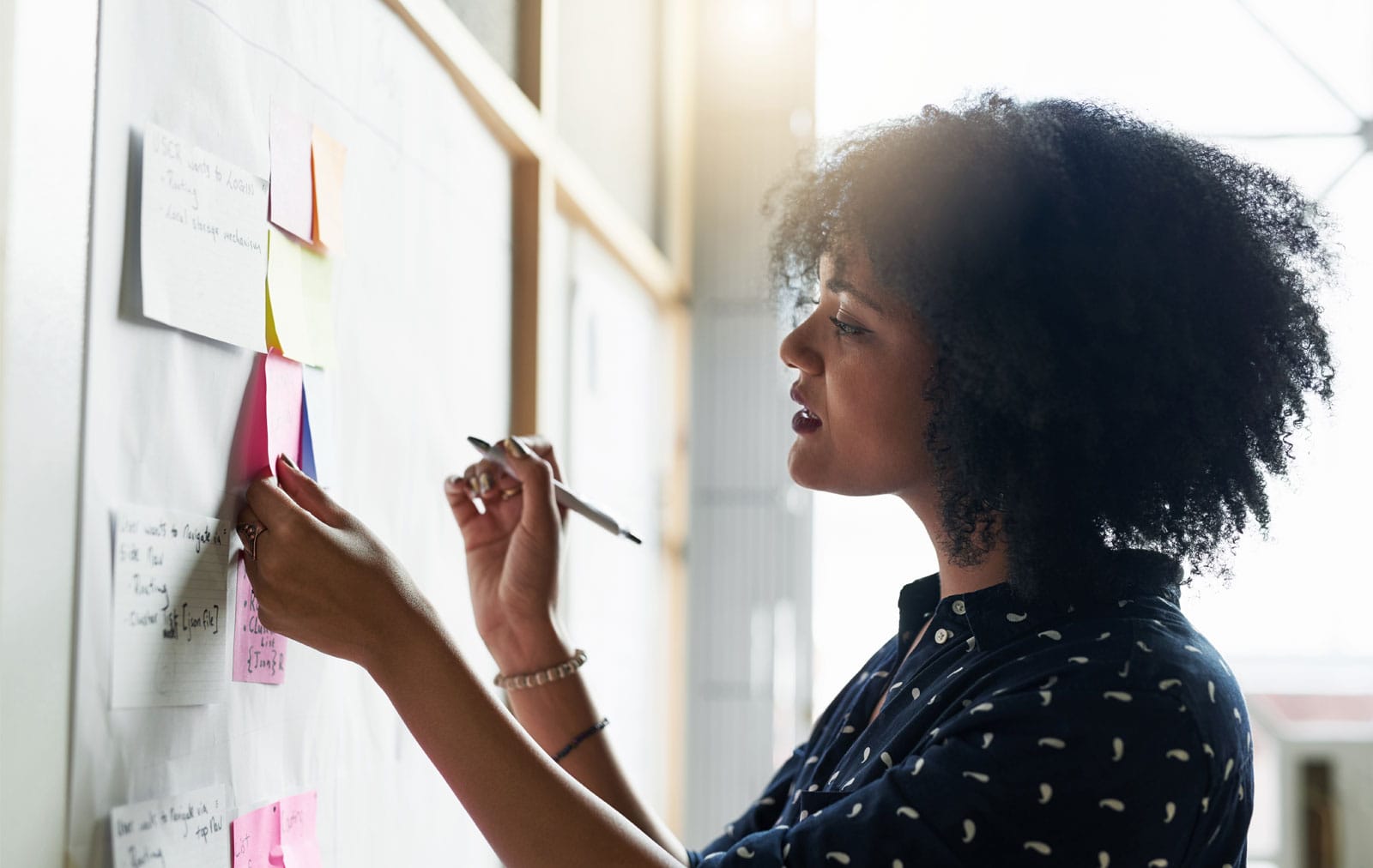 One of the biggest challenges for Brands and Agencies alike is maintaining solid strategic footing, despite an ever-shifting technological landscape. Keeping up-to-date with viewing habits and market offerings can be a full-time job. But as advertisers adapt to media’s new world order, they face another obstacle, one of equal importance: the inability to generate, track, and compare media measurement across platforms.

We all know that data is more important than ever before. But Brands want more than just raw exposure data. They want assurance that their advertisement is not just reaching its intended, targeted audience, but that its message is being digested and retained. That those three-second views on social media translate to meaningful interactions. And just how the impact of those views compares with an ad placed in another environment. However, truly useful metrics require industry-wide standardization. As reported by MediaPost, “Without standardization, marketers find it exceedingly difficult to maintain messaging consistency, to understand what they are buying and where they are buying it, and to measure the effectiveness of their campaigns.” But while standardization is a Herculean task, progress is being made. “There are various options available in market today, from independent bodies like DigiTrust, which is housed within the Interactive Advertising Bureau Tech Lab, from collective efforts like the Ad ID Consortium, as well as from buy-side players like The Trade Desk’s Unified ID Solution.”

Brands want more than just raw exposure data. They want assurance that their advertisement is not just reaching its intended, targeted audience, but that its message is being digested and retained.

As audience-based ad buying options continue to grow, the ability to target and track engagement efficacy is critical. And while many so-called ‘walled-garden’ platforms will, no doubt, be reluctant to share proprietary data, without standardization of audience measurement, the potential of the new, vast array of advertising opportunities will never be realized. This is a problem that demands a solution. And with government regulation looming, it is a problem that requires immediate action. But solving it will require two things that competing businesses are notoriously reluctant to offer: cooperation and sacrifice.

If keeping on top of all these changes feels overwhelming, you’re in the right place. At Tylie, we nerd out on this type of stuff so you don’t have to. Let your trusted experts advise you and keep you in the loop. 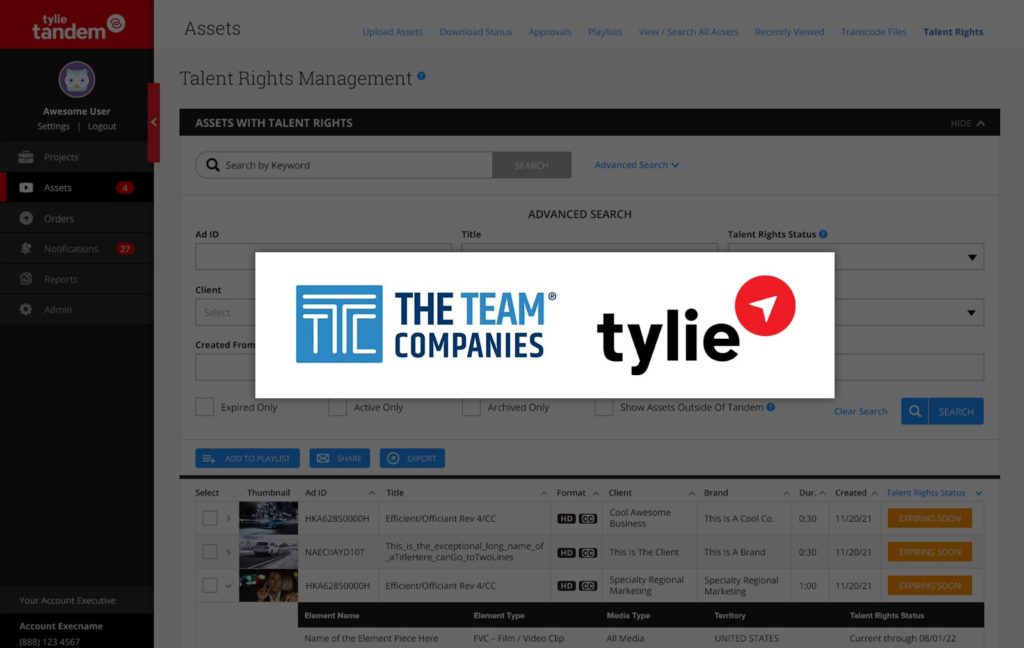 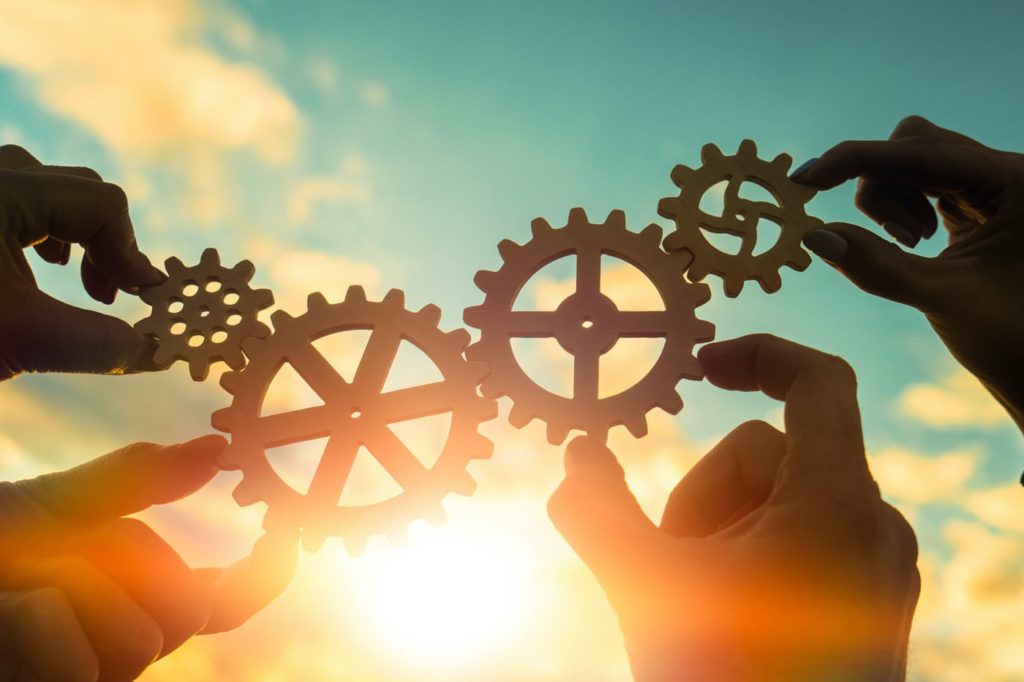 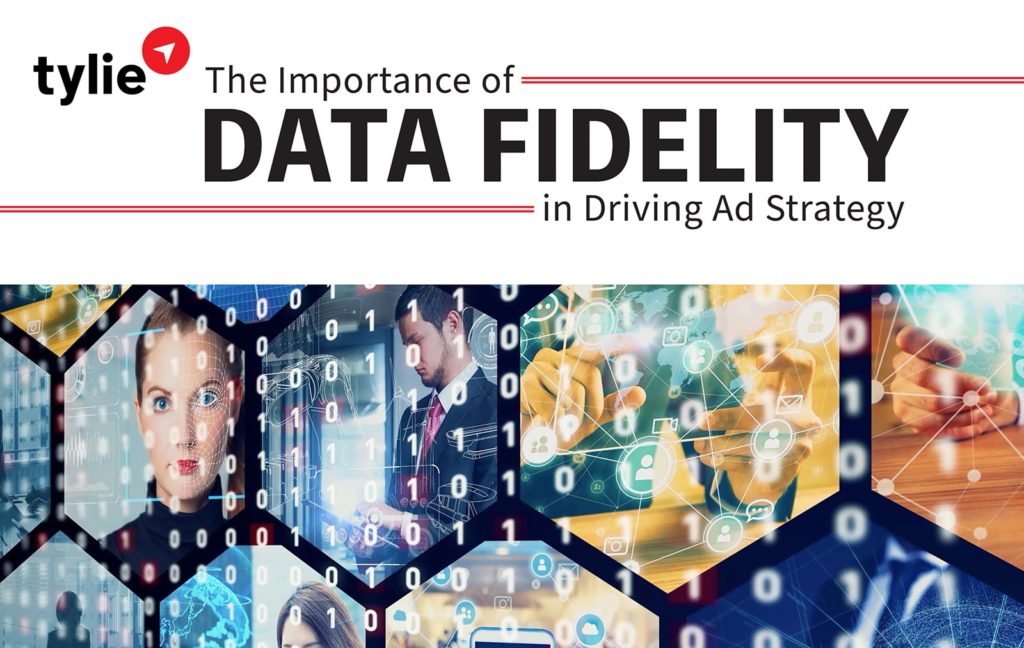